Angry Birds is quite popular among kids and teens. If your Kid is an Angry Birds fan then it will be quite a treat for him/her to have an Angry Birds theme birthday party. The centerpiece of the party would be of course a delicious Angry Birds birthday cake.

1. You can bake a simple cake and then put Angry Birds figures as cake toppers. It would be easy and quick. 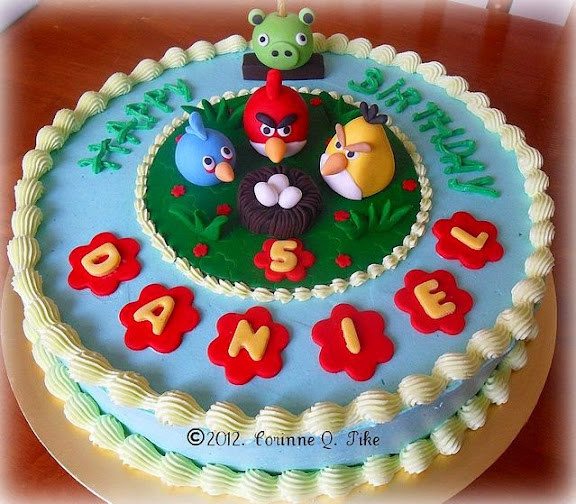 2. How about baking some king-size Angry Birds cupcakes? Everyone loves cupcakes! 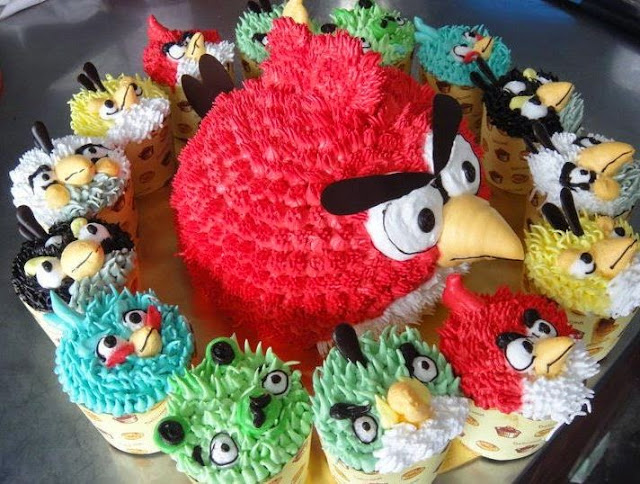 3. Putting all the characters of Angry Birds together on one cake would be tough but it will surely look attractive and would be the centerpiece of the party. 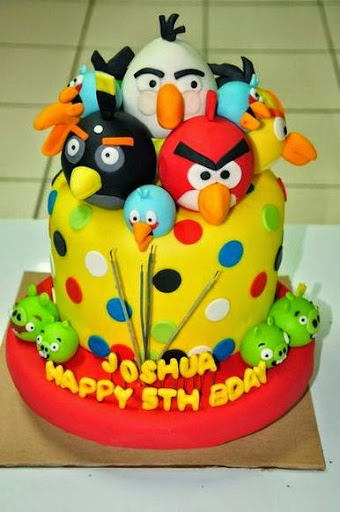 Also Read: 95+ Heart-Touching Birthday Wishes for Sister
4. You can give a try to ‘Angry Birds in Action’ cake. Those chocolate slingshots would be so yummy to eat. 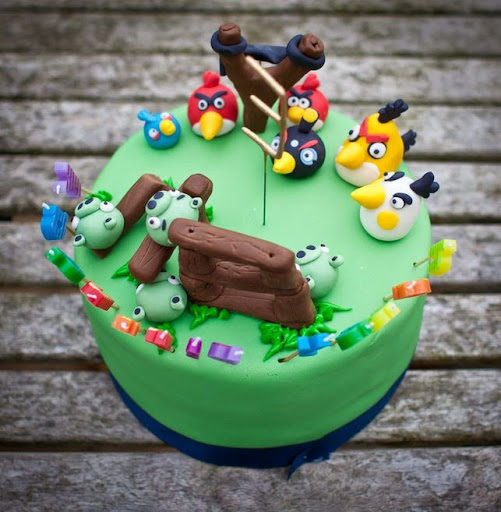 5. The most recognized bird among them is the Big Angry Red. Baking a cake in his shape is a good idea. 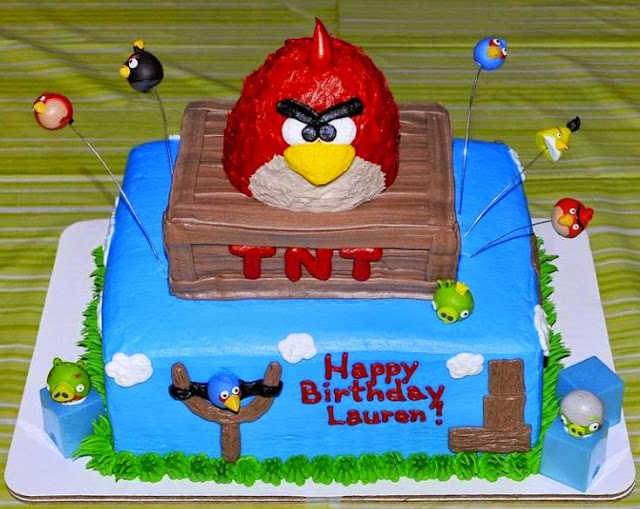 6. The easiest way is to bake a simple cake and then use an Angry Birds edible image as the cake topper. 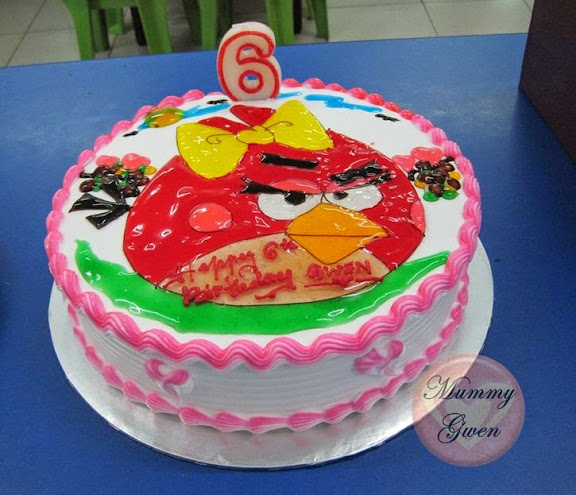 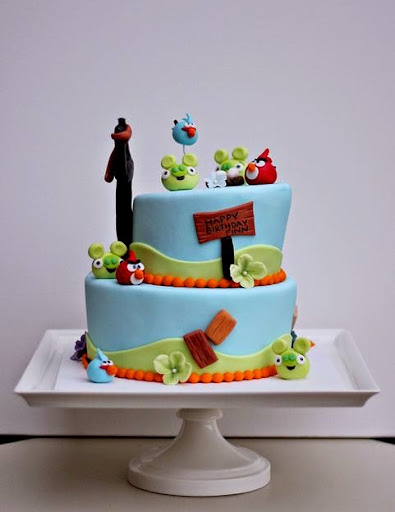 8. This is Art. The Angry Bird’s main theme is that the Piggies steal the eggs of the birds. This cake totally depicts it. 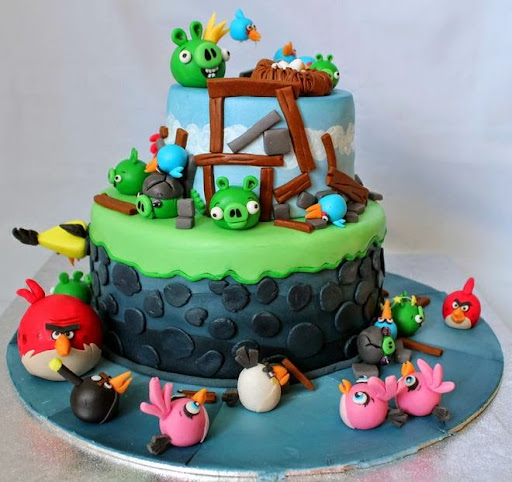 9. Yes it is a chocolate cake with edible Birds and Piggies. It looks delicious! 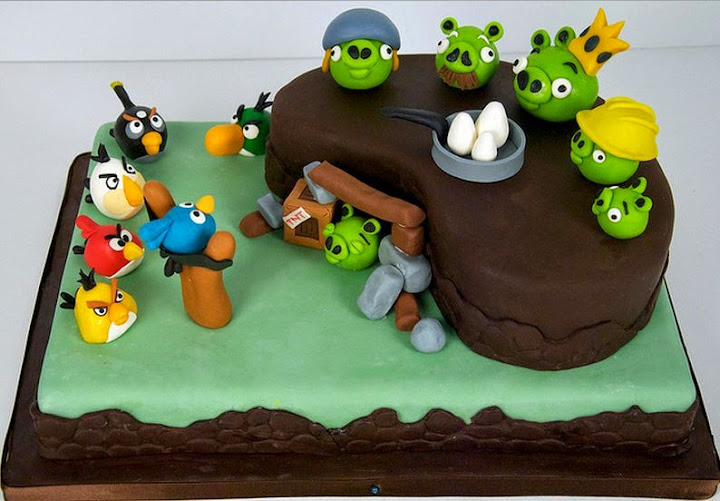 10. A yellow-colored Angry Birds cake with the slingshot and the piggies. I won’t suggest you use a real wire in the cake as is used in this one. 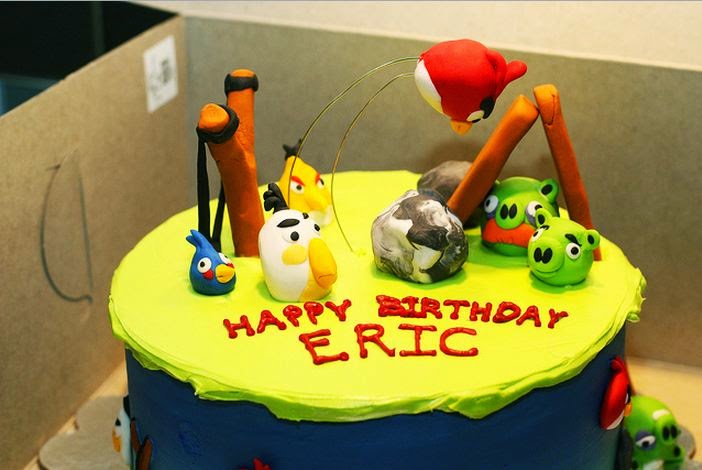