11. As is said pirates are quite popular among young kids. Here is a Jack Sparrow birthday cake featuring the famous scene of the Kraken attack from the second part of the Pirates of the Caribbean film series. 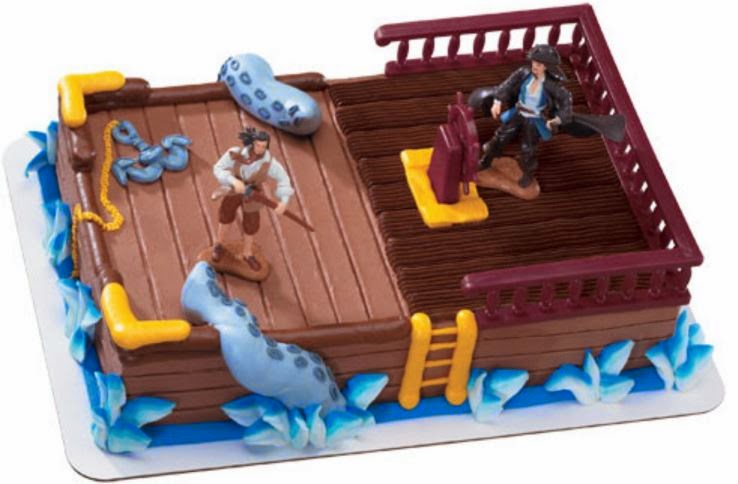 12. Cars fascinate kids and toddlers. Your kid might love to have a luxury sports car birthday cake like this. 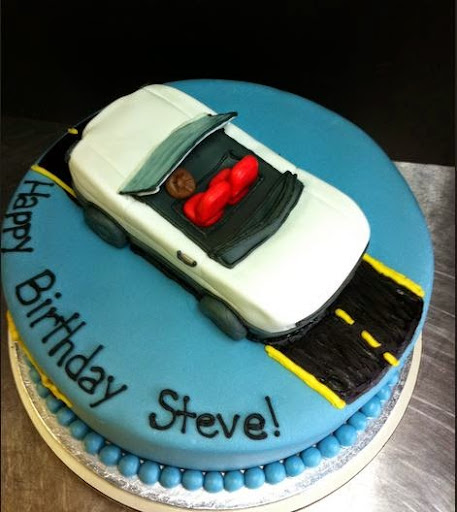 13. This cake is made from chocolate sticks, colorful candies, and lots of love. 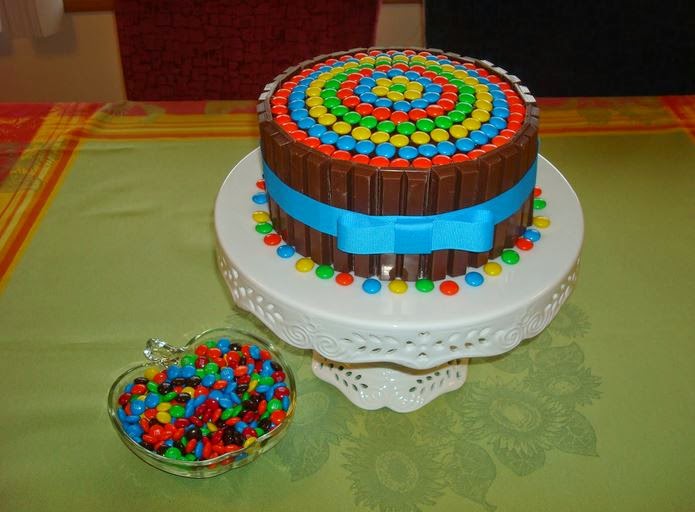 14. A unique idea would be to bake a cake in the style of a treasure box and let your kid cut in the same style too. Taking the pirate theme to the next level. 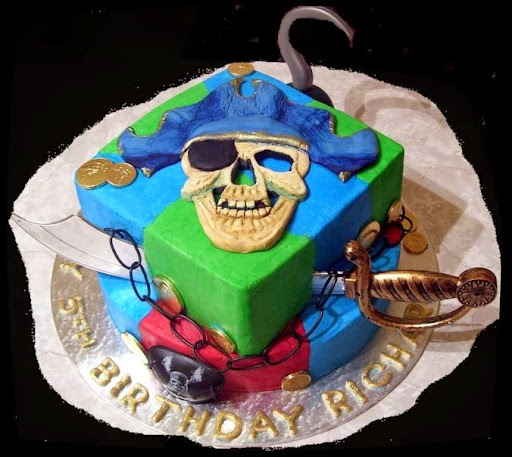 15. Believe it or not but Mario Bros are still among the favorites of younger generations. I don’t think any boy would mind having a Mario theme cake. 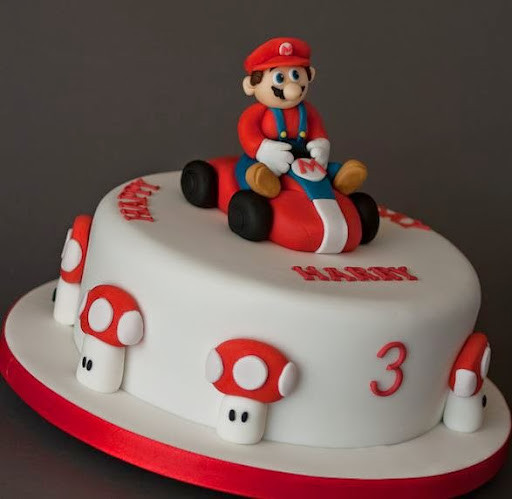 16. If you don’t have time or accessories to make a car cake then I would recommend you use car figurines and use them as cake toppers. 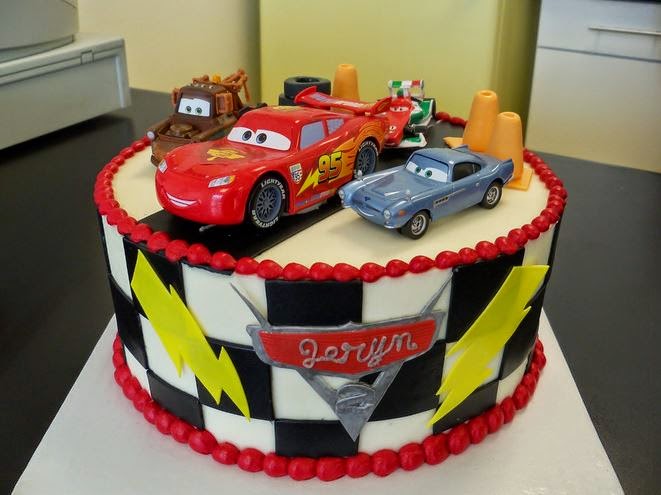 17. But I would still ask you to give it a try to bake a car cake, it will look so beautiful like this. 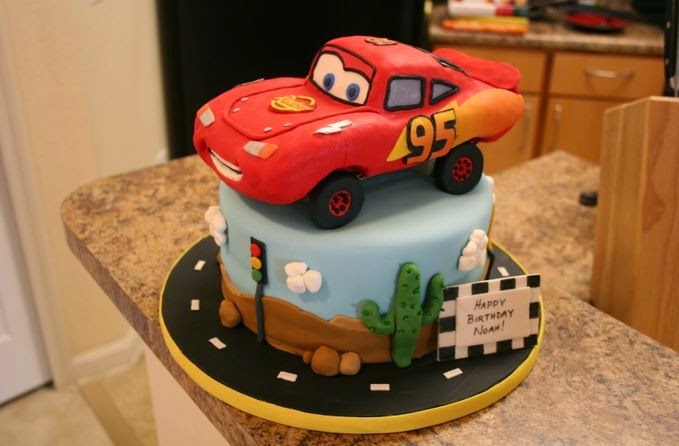 18. A two-tier cake in the style of a racing track. How about writing the name of your kid on the car design? 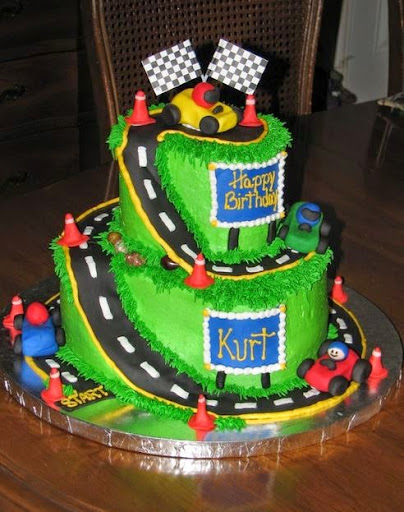 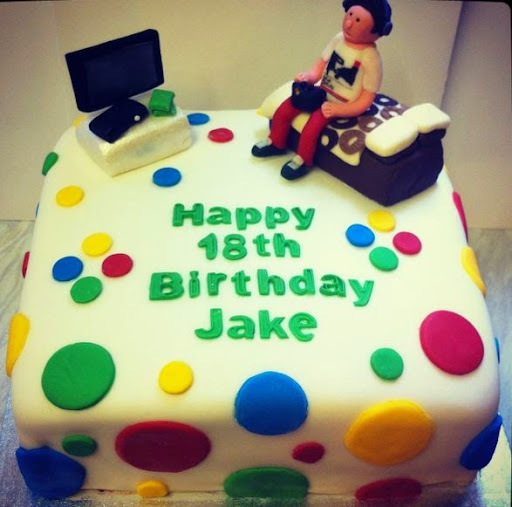 20. Is it Winnie the Pooh? This teddy bear is cute and it will surely suit a kid younger than 3 years. 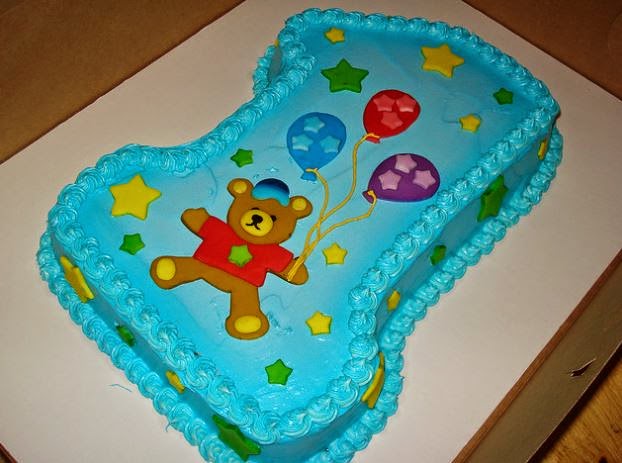