If you talk about few of the most successful movies of yesteryears then you will find that 2010 animated film Despicable Me is among the Top tens. This was not a Disney/Pixar animated film, Neither it was from the Dreamworks studios. In fact the film was produced by Universal pictures on a budget of $69 million and yet it was able to gross half a billion dollars at box office.

The sequel of the film released in 2013 missed the golden $1 Billion mark by a mere $30 million. So the whole series is made on a budget of $145 million dollars and has grossed around $1.513 Billion at box office. A rare movie that has earned 10 times profit.

From these stats you can understand how popular this film is. Thanks to the cute minions. Being an animated kids film, Despicable Me’s fan following includes millions of kids across the globe. If you have an idea of throwing a Minions themed or a Despicable Me themed party then we can help you to make the party more special with the Despicable Me Birthday Cakes.

Here we have chosen 50 awesome Despicable Me Birthday Cakes designs:

1. Minions are the reason why Despicable Me became a global sensation. So how about baking a King Size Minion Cake? 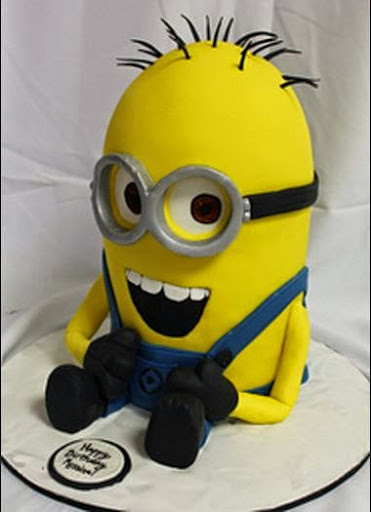 Also Read: Happy 4th Birthday
2. You can bake any style of Minion a normal two eye or a cute one eye minion. 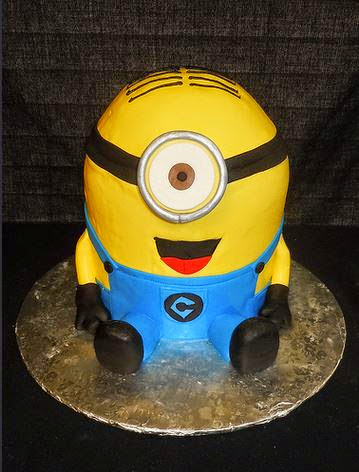 3. You can even bake more than one minion. How about making a group of Minion with all the character traits? 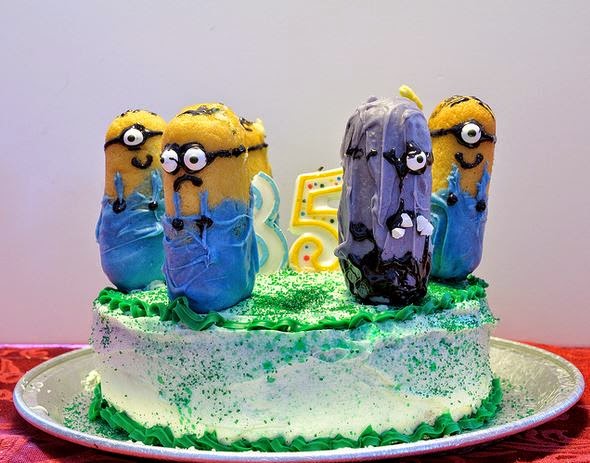 4. The Minions are incomplete without Gru so why not bake a yummy Gru too. 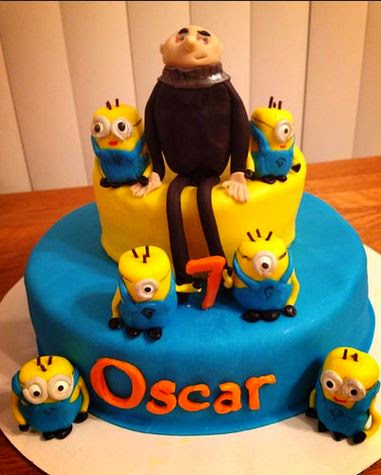 5. A Good idea is to bake a Minion cake of your choice and then bake cupcakes with different style of minion faces over it. 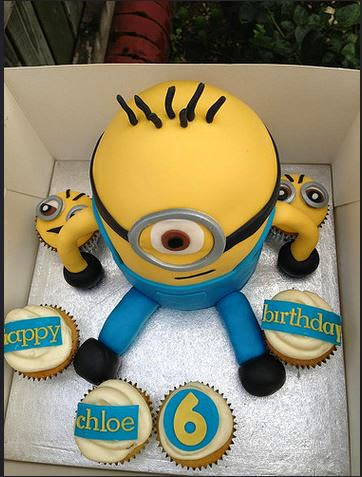 6. A Despicable Me fan would love when he/she sees that Gru’s minion has came to wish him/her Happy Birthday. 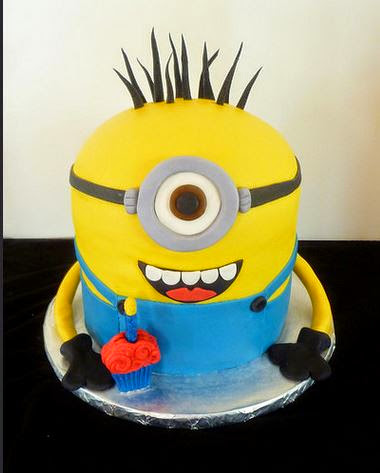 7. A Sitting minion cake would be more easy than a standing one. 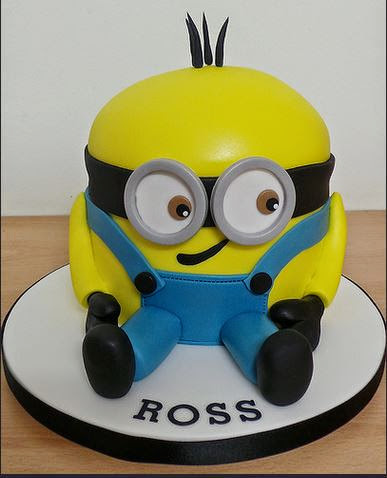 8. You can use a Minion figure as Despicable Me Birthday cake topper. 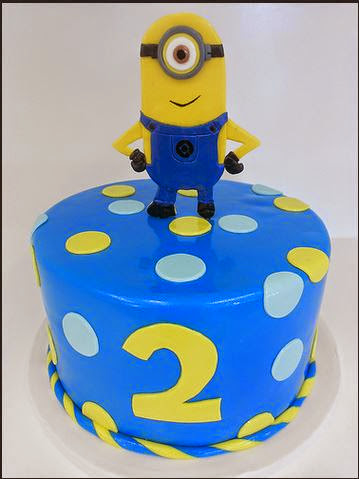 9. A Little more work could have been done on the glasses, otherwise this Despicable me Birthday cake design is perfect. 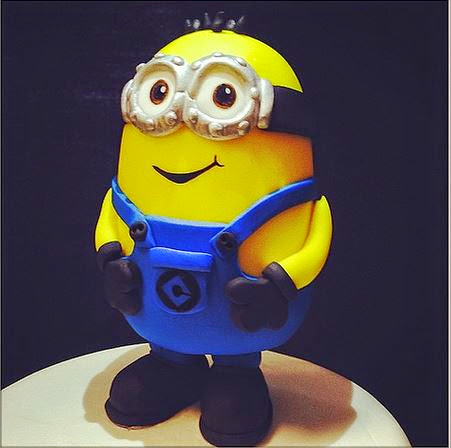 10. I bet their is a mi$chievou$ plan behind this cute smile. 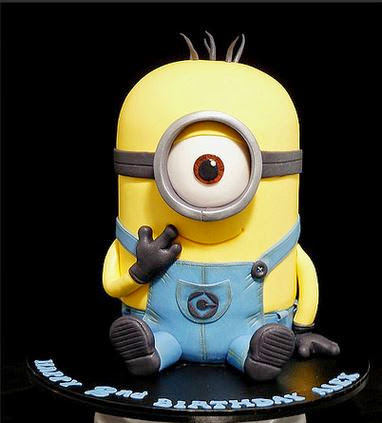