Back in 1950s, when the Denmark based company Lego introduced the ‘Automatic Binding Bricks’ they never thought that this toy line will get so popular that they will be producing near about 560 Billion units for next 60 years. Lego found such popularity that the brand extended its franchise into board games, theme parks, video games and even movies.

Without any further ado we present you here 50 amazing Lego Birthday cakes and designs:

1. A Typical Lego brick cake with different size of bricks and their joining parts. 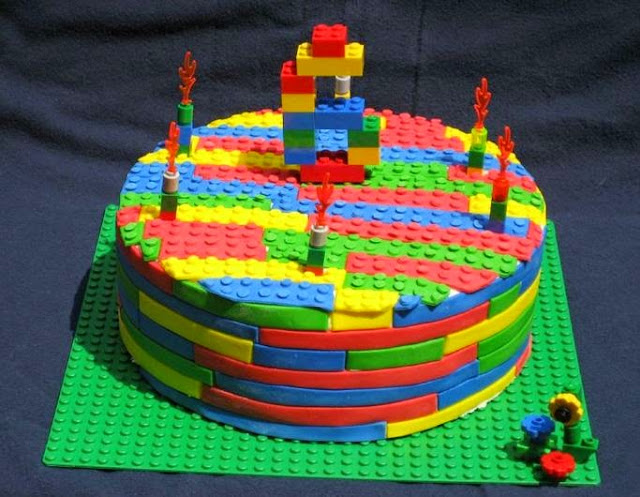 2. A Large Two Tier lego brick cake with the name of Birthday boy written on it. 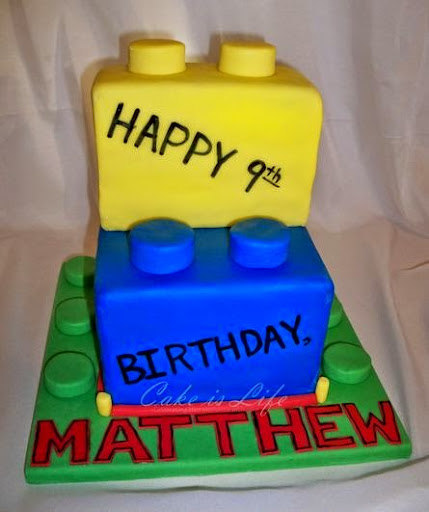 3. You can easily bake such lego brick cake with Lego cake mold. 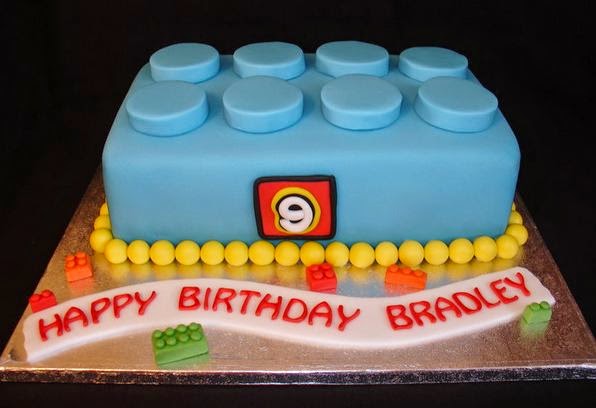 4. One good thing about Lego cake is that you can even bake a lego figurine that will represent the birthday boy or birthday girl. 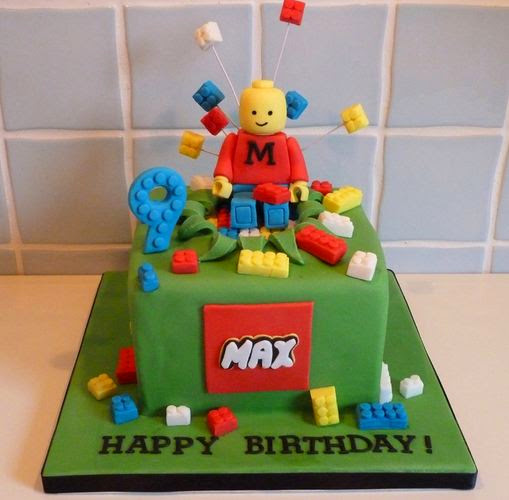 5. Lego are construction toys that have construction workers as major characters. Here is a birthday cake with Lego workers drilling it. The innovative idea is to drill the chocolate. 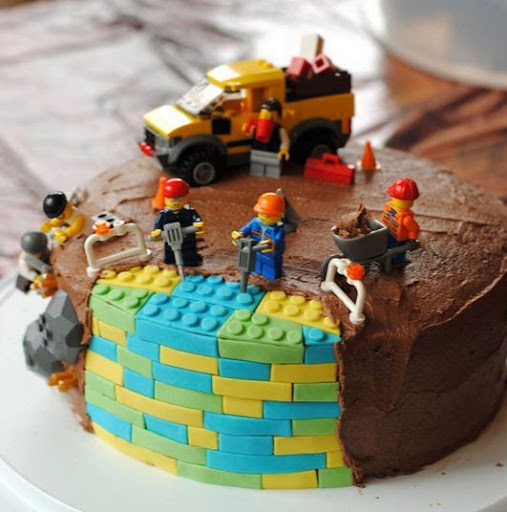 6. Instead of using traditional candles you can use Lego style candles as done here. 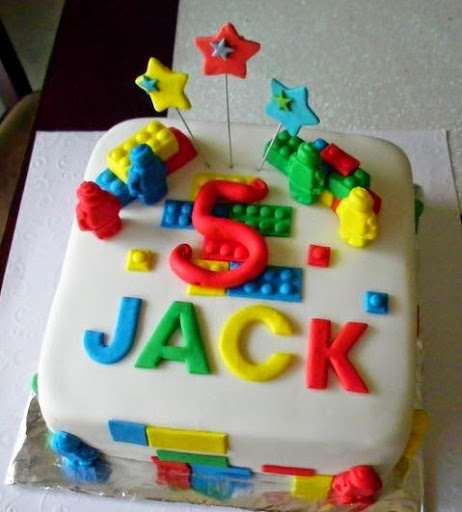 7. You do not need to use Lego cake decorating kit to bake such cake. 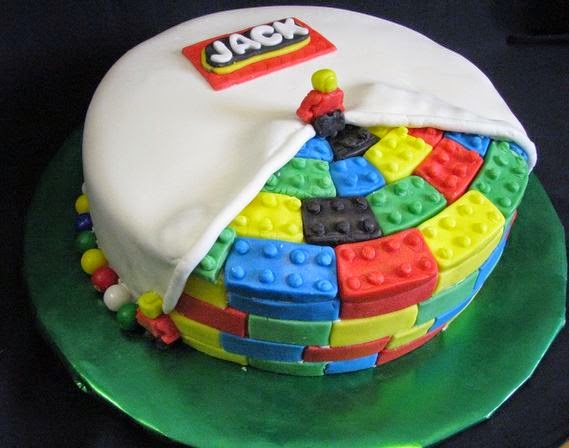 8. This cake is not so easy to make as the baker worked hard on those small brick pointers and on the color of the bricks. 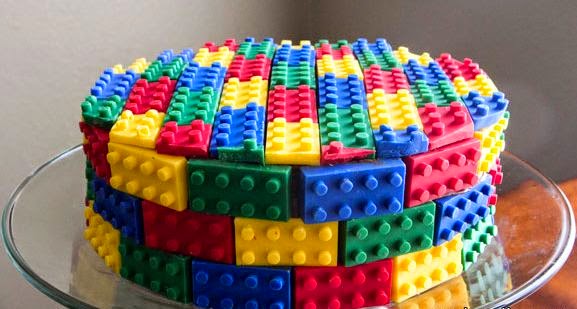 9. Instead of making a 3D styles lego cake i would rather suggest you to focus on the top part. The side of the cake would suggest underlying bricks. 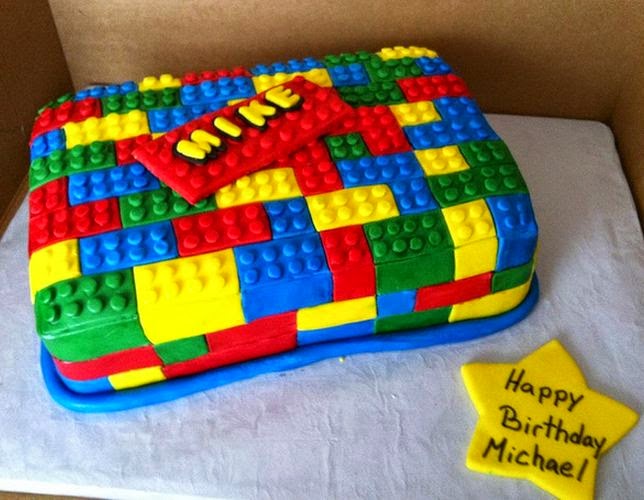 10. If you dont want to make large bricks then you can go for a simple cake and use lego bricks ar cake toppers. 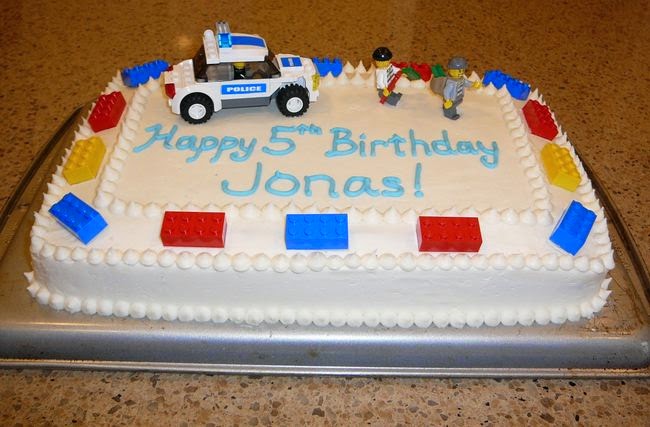